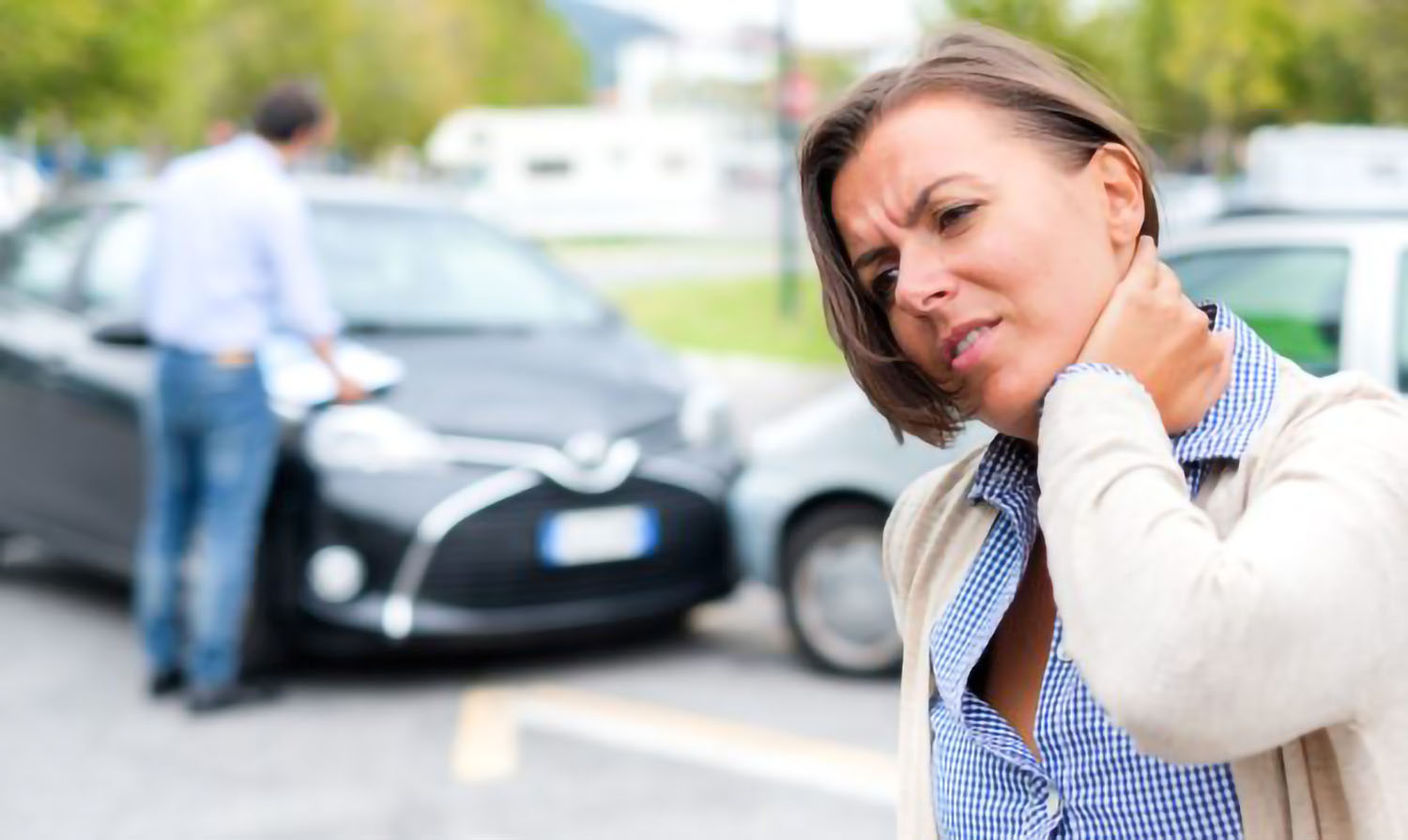 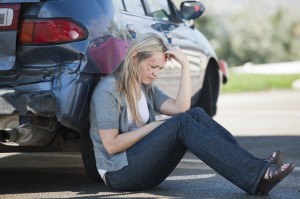 What should I do in the event of an auto accident?

First — after everyone is out of danger and any medical and police help needed has been summoned — get the information you may need and put it down in writing. At least the following information is suggested:

(1) Who were the drivers of the vehicles involved?

(3) Did any of the driver’s appear to be under the influence of alcohol or drugs? (Write down who and why you think they were and who else observed that same thing. After the effects wear off it would be your word against theirs.)

(4) Were any passengers in the vehicles? Get their names and addresses!

(5) Were any pedestrians involved in the accident? Get their names and addresses!

(6) Did any person involved in the accident report any personal injury shortly after the accident? Who are they, and where do they live?

(7) Was medical assistance rendered at the scene of the accident?

(8) What personal injury did the injured person report? Did anyone say “I’m not hurt”?

(9) What was the actual location of the accident?

(10) Were there any witnesses to the accident (other than those directly involved in the accident)? Get the names, addresses, and telephone numbers of all witnesses!

(11) In what direction were the vehicles traveling just prior to the accident?

(12) At what time of day did the accident occur?

(13) What were the weather conditions at the time of the accident?

(14) Was there anything “wrong” with the vehicles before the accident, such as driving with a broken headlight at night, or with bald tires?

(15) Was there any damage to the vehicles as a result of the accident? (Even if there wasn’t, that does not mean that someone may not have been injured, even with a “soft tissues injury”.) What parts of the vehicle were damaged?

(16) Who were the registered owners of the vehicles (names and addresses)?

(17) Were all vehicles involved in the accident insured? What are the names of the insurance companies and the policy numbers? (If they said how much insurance they had, record that too.)

(18) Did any of the vehicles need to be towed from the scene of the accident? 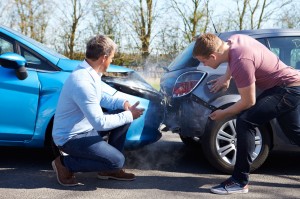 (20) Did anyone accept responsibility for the accident, such as by saying “It was my fault, I am sorry. I was speeding / not paying attention / not wearing my glasses / distracted / tired / late for work / in a hurry / my coffee had just spilled … etc.”? If so, write it down.

(21) Did anyone else say something to indicate that s/he too was at least partially at fault — such as “I should have seen you but I was on my cell phone / I’ve been taking these pills / my eyesight isn’t what it used to be after dark, etc”?

(22) Did the police come? If so, did they issue anyone a ticket? Which officers were present?

At Pain 2 Wellness Center we will take care of all your needs. 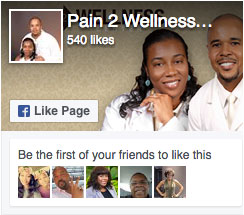